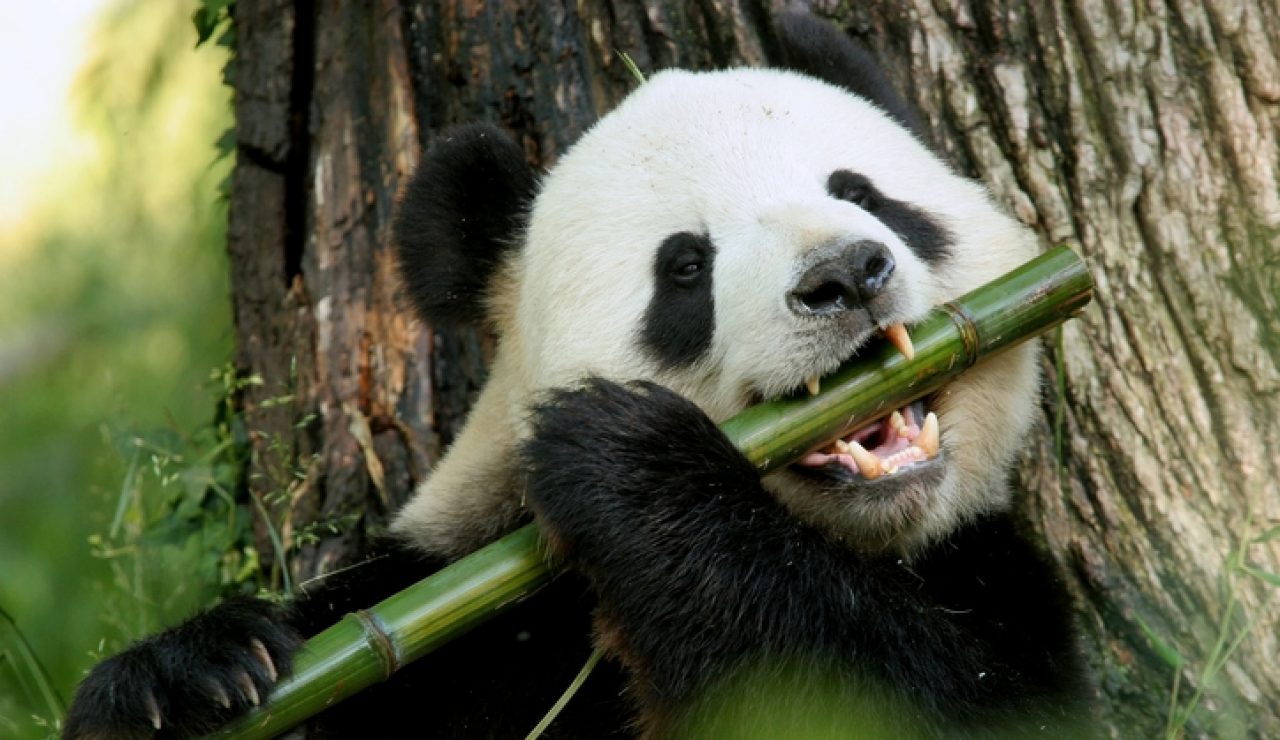 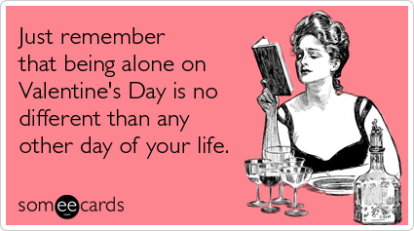 Love it or loathe it, you can hardly avoid it in todays consumerist society. Dash off to the supermarket for a much needed pint of milk and you are assaulted by an array of nauseating pink and red hearts and overly priced greetings cards gushing about how much the intended other means to you. Totally at contrast to the other 364 days of the year when many are infact bickering and hurling abuse at each other, totally forgetting that the previous day they had been besottedly ‘in love’. I expect you think i sound very bitter and cynical dont you? Further still i bet you think im single right?

Wrong..i am infact very much taken and i wasn’t always so scathing as perhaps i sound now.

As a much younger girl and then a woman i was very much as you might expect. I believed firmly in love and romance and Valentines day was a crushing event indeed if some token of someones affection did not sail its cupid assisted way to me. With a head full of romance and the ideal that some smitten male adonis was going to sweep me off my feet and declare undying love for me i looked very much forward to the national day of love. Sometimes those tokens did come my way, often from those persons i in fact did NOT wish them to be from leaving both parties regretful and devastated. Many an unfortunate friendship spoiled as my blinkered eyes had failed to see that, at least on the males part, it had not infact been friendship at all. Still i waited, head firmly in the likes of a Pride and Prejudice novel for my Mr Darcy or his like counterpart to fall head over heels for me as the novels suggested were so. Because that, of course, is exactly how it happens.

I waited some more.

Like anything unused after a while the ideal was becoming a little tarnished. My own choices or non choices were turning out to be far from the princes of my dreams and the idea that perhaps romantic novels were infact just stories after all slowly began to creep in. Rather like when a child discovers that infact there is no such thing as Santa Claus i was at first reluctant to believe it at all and then inconsolably desolate in the way only one with crushed dreams can be. Life infact had not turned out as i had expected and poor choices on my own part left me with only a perfect life in books to escape to. Escape i did as i lived the many lives of the heroines within. Many times i experienced the sweeping love and the crashing lows of some turbulently passionate relationship that i know by now i could only dream of.

Reality has a way of returning though and even as i try not to let it cloud my optimism, i have grown accustomed to the true existence or not of romance. My thinking has been adjusted from the consumerist and literary ideals of it and have settled into a more pragmatic approach. Perhaps sometimes it is possible to set your dreams too high and spend your life forever being disappointed. Is it then more sensible to lower those expectations and perhaps have some chance of actually meeting them. As i said i expect you imagine me single. Some bitter old maid, so often spurned in love and doomed to a life of nostalgic regret. I am infact far from it and am blessed with a wonderful partner who although totally unromantic does not love me any the less for it, nor i he. I do not expect flowers from him and we have often joked that should he ever give me them i should instantly be suspicious and demand to know what he had done wrong that he was trying to make reparation for. He however does not find it easy to express feelings so those little moments when he does are so very precious, much more so than if they were freely forthcoming. Again this affords the chance for the unexpected, when some little comment or unanticipated gesture has rendered me speechless or emotional. My small but precious hoard of these is jealously guarded and much valued for what they lack in number they make up for in feeling.

Valentines day. Yes although i admit even in the recent past to having felt a twinge of jealousy as some lovestruck gentleman goes bounding towards his lady love clutching roses, i am a realist with the wiseness and fortitude to be grateful for that which i have rather than longing for that which i dont. As a rather surprised looking bear smiles in my direction from the corner of my room a happy memory obliterates any thought of roses and chocolates to be replaced with another more recent and of much more value. Yes i hate valentines day, i loathe it with a passion and never again will i subscribe to the enforced falsity of it. Think me cynical if you will for i shall not mind a bit. Instead i shall content myself with a memory of brown eyes smiling into mine in some rare unexpected tender moment or of a furry little face emerging from a box causing such a rush of emotion from me as to bring forth tears.

So as on any other year there will be those who are disappointed. Some with desperately watch the letter boxes hoping for some sign that their partner ‘Loves’ them. Each knock at the door will be met with the anticiaption of flowers or some gift to demonstrate the love or affection of their significant other. Some will be rewarded and bask in the joy of feeling loved, whilst some will be left bereft as no gift is forthcoming leaving them feeling unloved and unwanted. I cannot ever promise myself that i shall never feel unloved again, the future is never certain. What i an be sure of however is that never will it be the result of an empty handed postman. I am sure my boyfriend will surprise me one day when i am least expecting it as he frequently does. Some word or deed guaranteed to make me smile as he has in the past. But not on February 14th when he is ‘supposed and expected’ to. Never then.

Im a 50 year old quirky merry little soul with a mad sense of humor and a head full of random musings. sometimes i think too much. Just a little! I love to read, im forever with my head in a book but recently thanks to much encouragement i have discovered a love of writing too. Currently working on my first novel , a fantasy story that i hope you will all love. Favourite authors include Diana Gabaldon, Barbara Erskine, Trudi Canavan, Maria V Snyder and Garth Nix but i will happily read just about anything.,. Please feel free to stop by and say hello and all comments are welcome :)

Error: Twitter did not respond. Please wait a few minutes and refresh this page.

Meditations on Philosophy, Strategy, and Life

I love sharing my stories, but I wish they wouldn't keep me awake at night.

Cultural Musings of An Outlandish Nature

The wacky stories of a crazy lady.

Paper to Use
There By Candlelight Press

How many miles to Babylon? Three score and ten. Can I get there by candlelight? Yes, and back again.

Top 10 of Anything and Everything - The Fun Top Ten Blog

Watchout Loud and Have PICBliss!

Something is coming soon.

This Jane Austen blog brings Jane Austen, her novels, and the Regency Period alive through food, dress, social customs, and other 19th C. historical details related to this topic.